Alan Mathison Turing,  (23 June 1912 – 7 June 1954) was a British pioneering computer scientist, mathematician, logician, cryptanalyst, philosopher, mathematical biologist, and marathon and ultra distance runner. He was highly influential in the development of computer science, providing a formalisation of the concepts of “algorithm” and “computation” with the Turing machine, which can be considered a model of a general purpose computer. Turing is widely considered to be the father of theoretical computer science and artificial intelligence.
During the Second World War, Turing worked for the Government Code and Cypher School (GC&CS) at Bletchley Park, Britain’s codebreaking centre. For a time he led Hut 8, the section responsible for German naval cryptanalysis. He devised a number of techniques for breaking German ciphers, including improvements to the pre-war Polish bombe method, an electromechanical machine that could find settings for the Enigma machine. Winston Churchill said that Turing made the single biggest contribution to Allied victory in the war against Nazi Germany. Turing’s pivotal role in cracking intercepted coded messages enabled the Allies to defeat the Nazis in several crucial battles. It has been estimated that the work at Bletchley Park shortened the war in Europe by as many as two to four years. 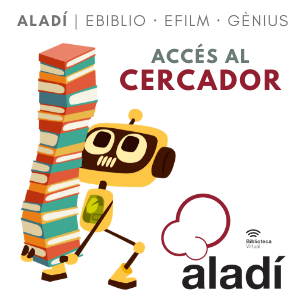 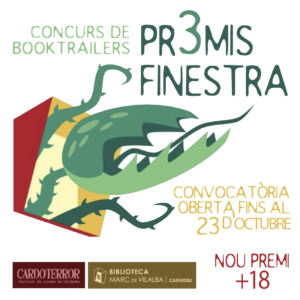